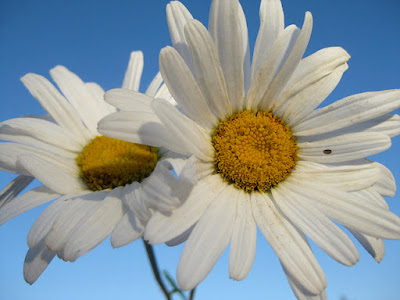 It is time again for an On the Brink Quiz! Today's quiz focuses on Earth Day. Links to previous quizzes follow the questions. The answers are in the comments section.

1. In what year was the first Earth Day celebrated?

3. Which U.S. Senator was responsible for making Earth Day an annual U.S. event?

4. Earth Day was not originally conceived of as a celebration, instead, the organizers wanted to focus on what activity?

5. What U.S. event inspired the activism that helped to start the first Earth Day?

6. Which City had approximately 100,000 people show up for the first Earth Day?

8. The John Birch society and others criticized the date of Earth Day because it is the birthday of which individual? Note that the organizers didn't pick the date for this reason.

9. NASA celebrated Earth Day in 1992 by planting seeds of what type plant that had been to the moon on Apollo 14?

10.  Which major international environmental agreement was signed on Earth Day 2016?