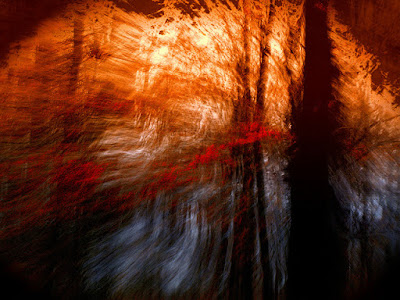 An article by Michael Biesecker in The Chicago Tribune notes that climate change is costing taxpayers billions according to the Government Accountability Office. The office expects that the taxpayer burden will grow.

I am writing this from the Geological Society of America annual meeting where there have been many presentations by top-notch researchers on the clear evidence of climate change on our planet. The disconnect between the scientific community and the U.S. government is creating a rift that will have many long-term consequences.
at October 24, 2017