What We Can Learn from Today's Big Sinkhole in Florida

A big sinkhole opened up in Land 'O Lakes Florida today. Check out the two videos below of two different homes collapsing into the void. Ten other homes have been declared unsafe and as of this writing it is unclear if they can be reoccupied.

There are two things we can learn from this sinkhole.

First, sinkhole repairs do not always work. According to this news report, repairs were made to stabilize the property a few years ago. It is clear that sometimes the subsurface voids are too big for repairs and sometimes new subsurface voids form after repairs are made. 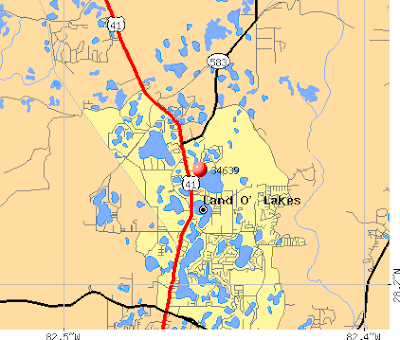